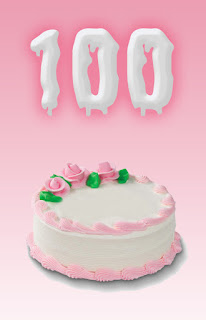 From a personal point of view a thinking like that creates a problem of sorts, of course. More specifically, romantic wise. What if I still wanted a relationship? What if I wanted to find happiness with a woman, to love and to be loved in return?  What are the odds I find someone who would understand me, and my way of expressing my sexuality?

Not only the woman in question would have to accept we wouldn't be able to have penetrative sex due to the fact my penis doesn't get erect in sexual situations, she would also have to be open-minded enough to take control of my orgasms, which I would gladly give over to her, of course.

I admit this is something I do find problematic. There is a need in me to find someone I could make happy, do nice things to, someone I could please and pleasure sexually. But at the same time I have found it very difficult to even thinking about approaching a woman in romantic manner anymore.

In other words, I can't help but to wonder whether my chastisexuality will doom me into being single and alone for the rest of my life. I am very comfortable around women, and they are comfortable around me. I am not bad looking, and I know how to make them laugh.

At the same time I realize it requires that extra effort, for two people to become something more than just very good friends, something which in our society is still a man's responsibility. And when one considers all I have said here, I doubt very much whether I will be able making that extra effort.

On the other hand, as long as I have no one in my life there isn't outer pressure to act certain way, or expectations to live up to. There is no one telling me how I should be expressing my sexuality.  There is no one I have to justify myself to.

There's just me, and my limp penis I can pull as much as I want. And my testicles I can keep denied as long as I want.
Posted by slaveboy071 at 3:10 PM